22 Mar A Sense of Relief

Posted at 09:06h in How LTSC Helps by LTSC Administrator 0 Comments
0 Likes
Share 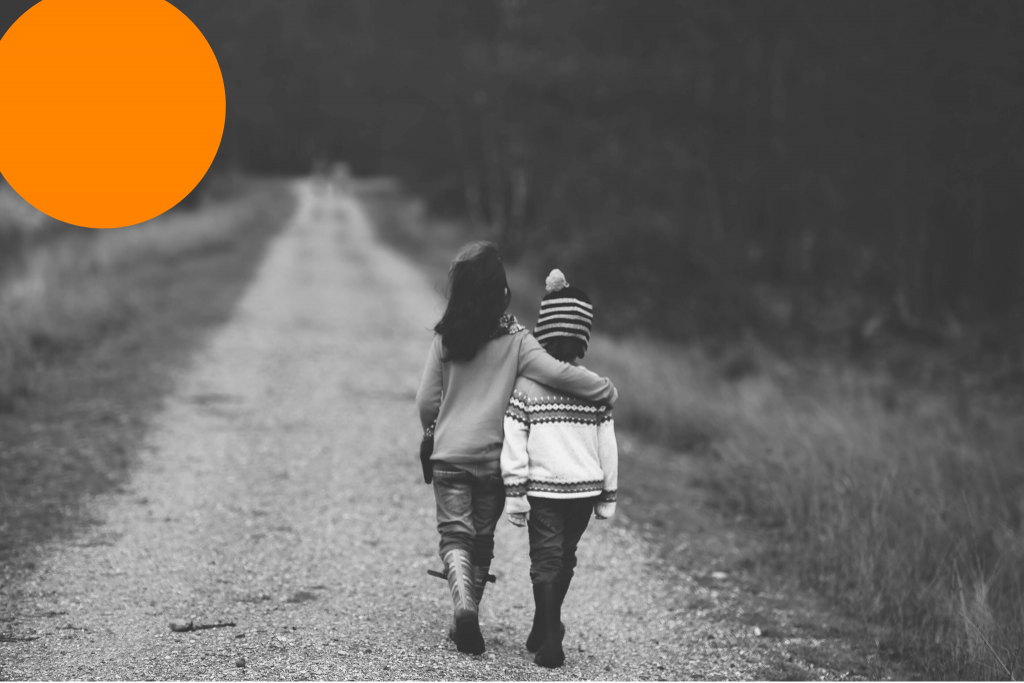 After my parents divorced in the U.S., my mother suddenly left and my father sent me to live with his extended family in Japan. I was only four years old. I cried every single day, missing my parents. After some time, I heard my father was coming to Japan to live with me. I was very excited, however, he showed up with a strange woman. This was the beginning of my nightmare.

Every time I cried for my mother, my father physically abused me with a thick wood stick. It didn’t matter what time of day–he hit me often and my body was covered with bruises. The woman he brought home with him didn’t do anything. She would just stand there, looking at me.

By the age of 14, I decided to find a part-time job and start making money. I did anything I could to support myself from delivering newspapers to working in a factory. It wasn’t easy, but I was determined to get out of that house. I didn’t have anyone I could rely on.

My childhood experiences truly shaped the person I am today. I believe I am a strong, independent woman in spite of all that I’ve endured. After I got married and had children in the U.S., I continued to be self-sufficient and independent, acting as the head of my family. Because my husband took care of finances by working two jobs, I took charge of everything else my family needed. But soon our circumstances changed, and I had to open up and ask for help.

During the pandemic, my husband and I had to report a change in our bank information to the Social Security Administration (SSA), but the office was closed. Not sure what to do, I called Little Tokyo Service Center (LTSC) for advice. A case worker assisted us in calling the office together and requested a Japanese interpreter. We were able to complete the process, but my husband had a hard time.

My husband was hard of hearing and could not understand what the interpreter was saying. I tried to help him, but per SSA procedure, I was not allowed to prompt him. It took us a couple of tries.

After the meeting, the LTSC case worker asked me if I had ever considered getting power of attorney (POA) for my husband. I had no idea what that was about. The case worker explained that it gives one or more people the power to act on behalf of my husband as his agent. She said if I had POA for my husband, I would have been able to help him with the SSA office. I thought it was a good idea because my husband was having a hard time, and I realized his condition would most likely decline in the future.

Only three months later, my husband unexpectedly became ill and was transported to the ICU. He was unable to talk or make decisions for himself. However, because we had POA, my kids and I were able to communicate with his doctors and make all necessary arrangements on his behalf. We were able to make sure that his last wishes were honored. After a month, he passed away peacefully.

My children and I felt so lucky to have met the LTSC case worker a few months ago which allowed us to act quickly on setting up our POA. We never thought my husband would have gotten that sick so quickly, but thanks to the case worker’s observation, we were able to get everything done just in time.

Throughout the care of my husband, I learned about end of life care but I also learned something new about myself. Because of POA, I saw my children take the initiative in making arrangements for my husband. Since I was 14 years old, I had always been the head of my family, taking care of everything so I could feel safe and in control. Now for the first time, at the age of 86, I saw my children taking the lead. I felt something I never felt before—a huge sense of relief.

Now, I understand it’s okay for me to ask for help. I don’t need to be the head of my family all the time. I can now rely on my children and help them grow to become independent. I feel so relieved and so supported. I dearly miss my husband, but in his passing, he gave me one last gift.