April is the national child abuse prevention month. Since 1983, this is an annual observance in the US to raise awareness and learn about child abuse and how to prevent it. About a century and a half ago, animal rights were more respected and recognized than children’s rights in the US, and there were no laws to protect children at that time. Years later, the first Child Protective Service in the world was established in New York, and new laws that punish abusive parents were instituted. Today, the State of California is one of the strictest States to enforce child protection laws, but it is believed that there are still hidden cases that need serious attention.

What defines child abuse? According to The Federal Child Abuse Prevention and Treatment Act, the definition of child abuse is, “Any recent act or failure to act on the part of a parent or caregiver which results in death, serious physical or emotional harm, sexual abuse or exploitation; or an act or failure to act which presents an imminent risk of serious harm.”  Generally, child protection laws refer to abuse caused by parents or caregivers, and do not include harm caused by other people.

One of the leading causes of child abuse is lack of parenting skills and family stress. For instance, some parents set unrealistic expectations for their child, and when the child fails to meet the expectation, it may lead to physical and verbal abuse towards the child. 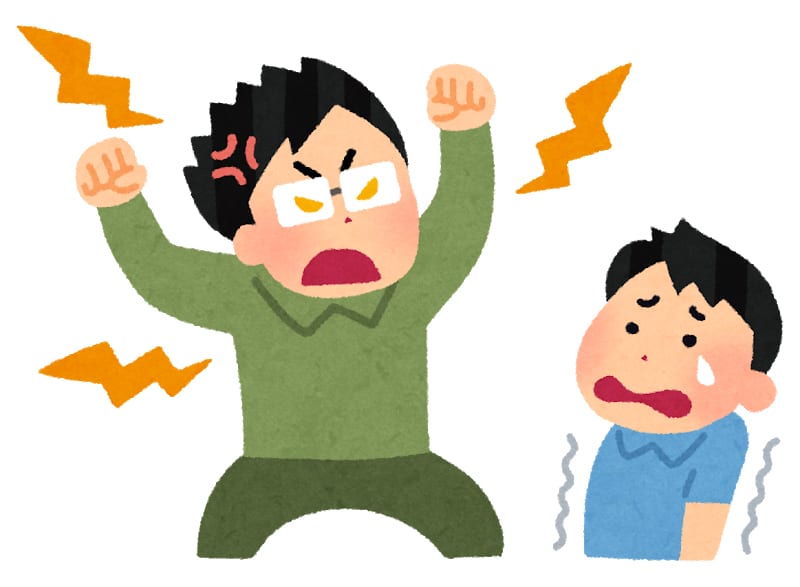 A recent trend – improving parents’ coping skills with family stress – is now seen as one of the main factors to prevent child abuse at home. Research shows that seeing a therapist, joining a parenting support group or taking parenting classes can help these parents to learn different parenting skills, regulate their emotions and reduce the risk of abusive behavior.


It is also every adult’s responsibility to keep children safe in the community. If you see or believe that a child may be harmed, please call 24 hours hotline and reach out for help. (Los Angeles County Child Abuse Hotline 1-800-540-4000).

Published in Through the Seasons 2019 Spring Editionopens PDF file