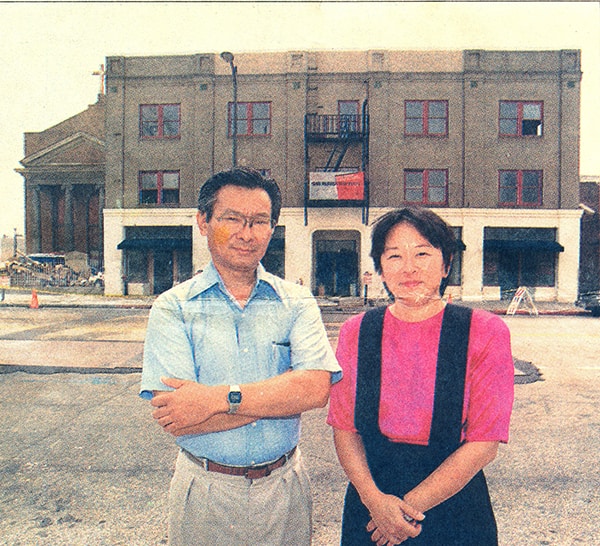 Remembering and Learning from the Legacy of Judy Nishimoto Ota

2022 marked twenty years since the passing of Judy Nishimoto Ota, a trailblazer at Little Tokyo Service Center (LTSC) who helped shape the organization into the esteemed affordable housing developer it is today. Judy began her career as a tenants’ rights attorney for Legal Aid Foundation of Los Angeles but left legal work to join LTSC. Judy directed its first affordable housing project, the 42-unit San Pedro Firm Building in Little Tokyo, in 1990. She became the first Director of LTSC’s housing arm (LTSC Community Development Corporation), and then later became the first Chair of its Board of Directors.

Former LTSC Executive Director, Bill Watanabe, describes working with Judy in this way: “Have you ever imagined being a cowboy riding on the back of a wild bull? I haven’t either but it sort of describes the experience of trying to supervise someone like Judy who had great intelligence and immense passion for the cause of making housing more affordable for those in need. After we finished our first housing project, Judy was already working on a new, much larger affordable housing project in Little Tokyo which eventually became Casa Heiwa. LTSC had become a major player in developing affordable housing–and it was Judy’s drive and vision that pushed us forward–like a bull that cannot be contained or tamed. I think Judy would be pleased with the work LTSC has accomplished thus far, especially since she helped to lay the foundation for that work.”

Dean Toji, a former LTSC Board Member who also worked with Judy on the LTSC Housing Committee, remembers Judy’s belief in “doing big things”. Chancee Martorell, Executive Director of Thai CDC, called Judy her “mentor and a disruptor of the status quo.”

Erich Nakano, LTSC Executive Director, first met Judy in 1991 at an internship fair while he was at UCLA’s Urban Planning school. “Because I had been involved in earlier activism in Little Tokyo from the 1970’s to fight displacement of low income residents, there was an immediate connection. I signed up as an intern and have been at LTSC ever since! Judy was a “force of nature” always driving, pushing forward, looking for ways to fight for affordable housing, to secure justice for residents, to dive into opportunities to build housing and bring back seniors and other residents who had been displaced. I miss her energy and determination. She left a legacy which will live on in the community development side of LTSC’s mission.”

Thanks to Judy’s foundational work and vision, LTSC has now built over 1,000 units of affordable housing across the greater LA area, with 600 units in the pipeline, impacting thousands of people in need of affordable housing. As LTSC continues to expand its portfolio, we celebrate Judy and her values, and learn from LTSC’s 30+ year history of housing development in Little Tokyo.

Please join Judy’s family, friends, and LTSC colleagues in a “Changemaker Celebration” honoring Judy and her impact on the nonprofit affordable housing sector. This free event will include food, music, salsa dancing (Judy’s favorite!) and a tour of the San Pedro Firm building (LTSC’s first affordable housing project). Please save the date for Sunday, March 26, 2023 at 2:00 PM at Terasaki Budokan. Registration information to come soon. 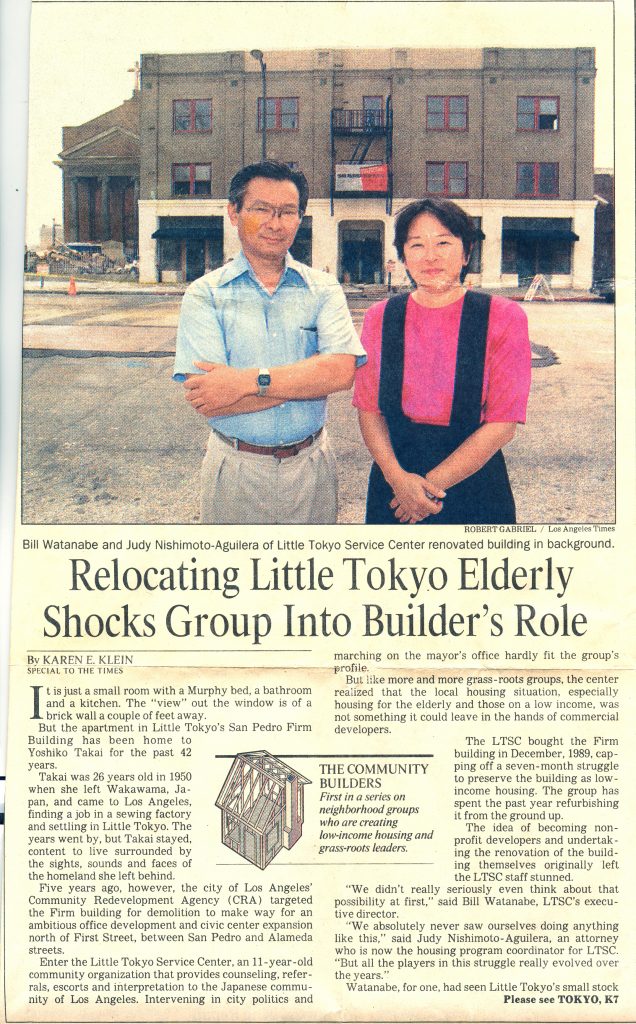 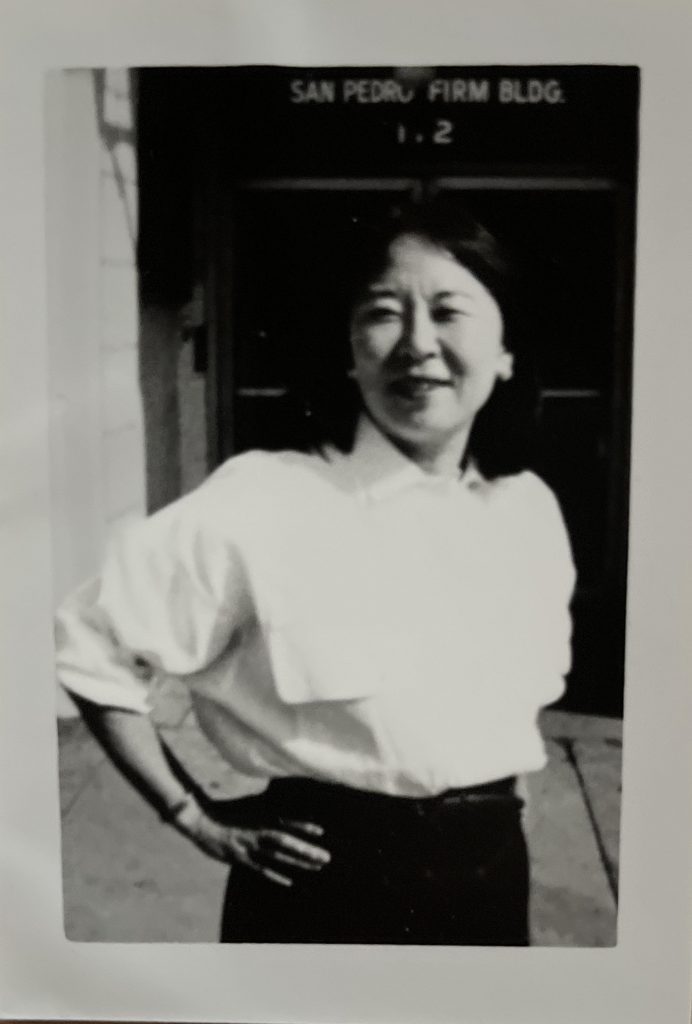