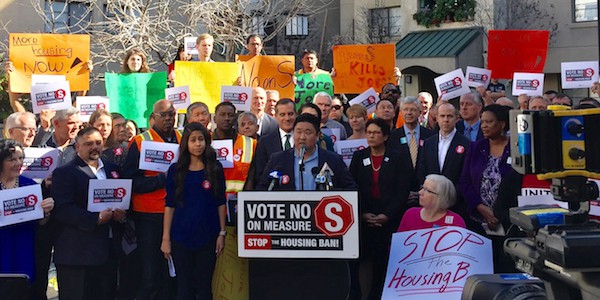 On Tuesday, March 7, two important measures, concerning affordable housing and homelessness, will be on the ballot for the City of Los Angeles Primary Nominating Election. LTSC recommends you to vote ‘no’ on S, and ‘yes’ on H.

Measure S is a deceptive initiative that threatens to block construction of new affordable and homeless housing in LA. LTSC has actively opposed the measure, as part of a coalition of housing rights advocates and community groups representing low-income residents in Los Angeles.

LTSC hosted two ‘No on S’ rallies at Casa Heiwa in January, the latter attended by Mayor Eric Garcetti. At the  opens in a new windowsecond rally, LTSC Executive Director Dean Matsubayashi explained how the construction of Casa Heiwa, one of LTSC’s first affordable housing projects, would not have been possible if Measure S restrictions were in place at the time.

LTSC supports Measure H, which would raise the sales tax a quarter of a cent to fund essential services for homeless people in Los Angeles County—such as job training, case management, mental health care, and permanent supportive housing. These services are proven solutions for ending and preventing homelessness. 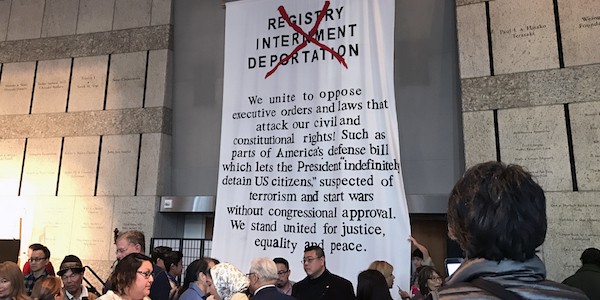 A banner at the 2017 Los Angeles Day of Remembrance program

LTSC is helping Little Tokyo organizations elevate their cultural and artistic work and draw attention to plans for an important piece of property in the neighborhood (commonly referred to as “First Street North”). LTSC’s assistance to the organizations is part of its creative community development strategy called +LAB.

For its collaborations, LTSC is providing assistance to three community organizations—the Japanese American National Museum (JANM), East West Players, and Visual Communications—to help them carry out work on projects related to the 75th anniversary of the incarceration of people of Japanese descent during World War II. The projects include: the Los Angeles Day of Remembrance program (held on Feb. 18), a projection component of JANM’s exhibition  opens in a new window“Instructions to All Persons” (to be displayed on March 24), free Little Tokyo performances of the play  opens in a new window“Residence Elsewhere” by East West Players (March 25) and the Visual Communications multimedia event “Bronzeville, Little Tokyo” (April 30) as part of the  opens in a new windowLA Asian Pacific Film Festival. 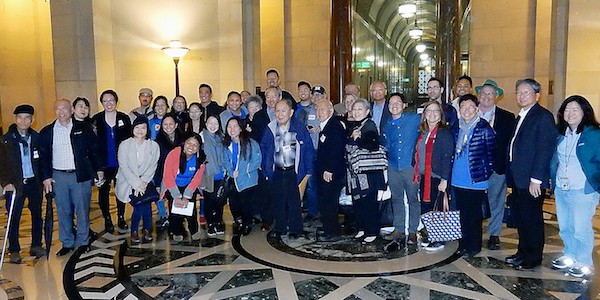 Little Tokyo community advocates scored a victory last month when the LA City Council voted unanimously to reject historic monument status for Parker Center, the controversial former LAPD headquarters in downtown LA. Once part of Little Tokyo, the site of Parker Center was stripped from the community through eminent domain in the 1950s. Now, the building is often associated with a painful era of strained relations between LA police and communities of color.

LTSC and other Little Tokyo allies argued forcefully for demolishing the Parker Center at a hearing before the City’s Planning and Land Use Management Committee in February. Community advocates asked for the Parker Center to be replaced by a structure that benefits and commemorates the history of Little Tokyo.

Bank of the West Supporting Affordable Housing in Little Tokyo 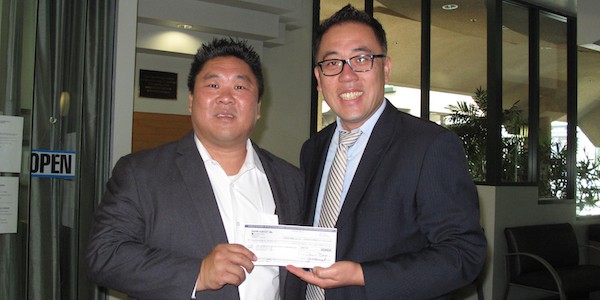 LTSC recently received a grant from Bank of the West to support our partnership with the Go For Broke National Education Center (GFB) to develop a transit-oriented multi-family affordable housing development in Little Tokyo next to the future Metro Regional Connector subway station. GFB’s mission is to raise awareness about the World War II American veterans of Japanese ancestry in the 442nd Regimental Combat Team, the most decorated unit for its size and length of service in the history of American warfare. LTSC wishes to thank Bank of the West for its support of this important partnership in Little Tokyo. 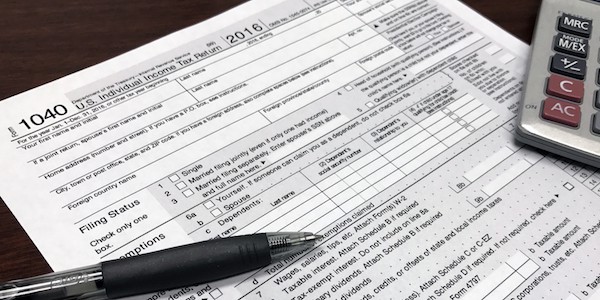 Depending on your income level, you may be eligible for free tax preparation services through LTSC’s Volunteer Income Tax Assistance (VITA) program. VITA serves filers with low-to-moderate incomes. If you earned $54,000 or less and would like assistance, please call (213) 473-3024 or visit opens in a new windowLTSC VITA.

Volunteer Junko Ito Featured in Through the Seasons 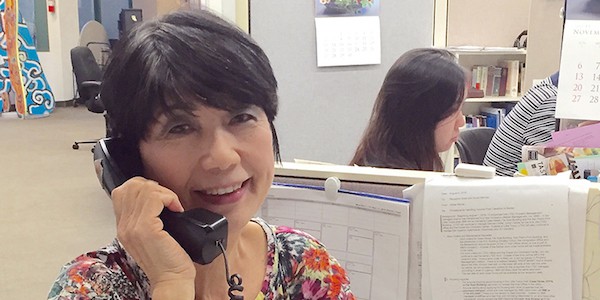 “Helping people in need fulfills me in ways that are intangible,” explained Junko Ito, a volunteer for LTSC since June 2016. “I got very excited when my friend told me about the volunteer training at Little Tokyo Service Center.” Read more in the Winter 2017 edition of Through the Seasons (p.10)opens PDF file . 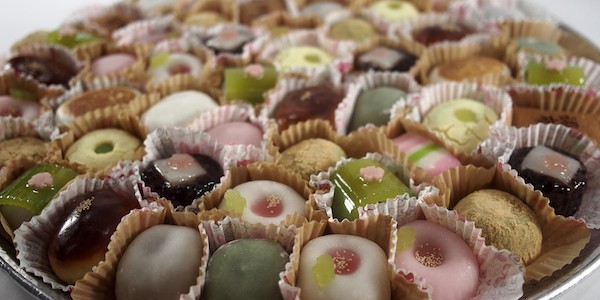 Last month, LTSC’s public workshop focused on identifying the cultural treasures of Little Tokyo (Takachizu) held an event to celebrate the community’s food culture, past and present. Entitled “Eating Little Tokyo,” the event gathered diners, cooks, restaurant workers and restaurant patrons to sample dishes from some of Little Tokyo’s most iconic restaurants and shops and share their favorite food treasures, stories and traditions. 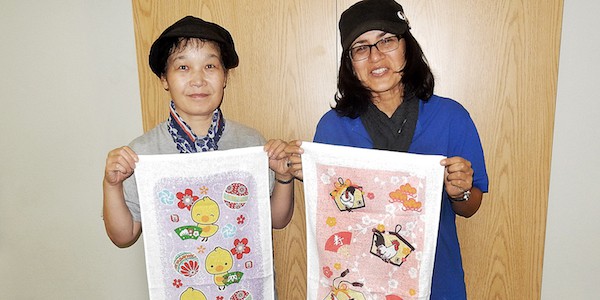 Terumi Ueno returned to the U.S. and stopped by the office bearing gifts for her friends at LTSC. Terumi worked as a clerk at LTSC’s Daimaru Hotel for a year before she returned home to help her family after the April 14, 2016 magnitude 6.5 earthquake in Kumamoto City in Japan. “When I left for Japan everyone at LTSC signed a good-bye card for me,” Terumi said. “I wanted to say thank you for everyone’s good wishes to me and my family.” 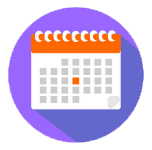 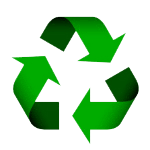 Thank you to all our supporters for your contributions last month!

In Memory of Suzuko Kosaka
Joyce and Randy Takahashi